We face a time never before seen in the history of human life.  The unseen waves associated with modern technology have brought pressing questions and concerns to the forefront.  Do the benefits of electromagnetic fields, outweigh the potentially harmful effects of EMF pollution?

It is our goal here at Eco EMF to help you take advantage of the former, and avoid the later. Whether you are seeking to protect yourself or your loved ones from harmful EMF pollution, explore therapies involving electromagnetic fields, or just better understand EMF radiation – we’re here to help.

Eco EMF offers a general information on all things EMF, and we provide a reasoned approach at EMF’s based on years of experience with radiation production and technology. With so much misinformation surrounding the mysteries of the electromagnetic spectrum, making informed decisions can be difficult.  That’s why we provide knowledgeable product reviews and comparisons, so that you can make an informed decision when you decide to make a purchase. As technology advances so do the variety of new protective devices on the market. That is why we are always updating our site, to make sure you have the latest information. 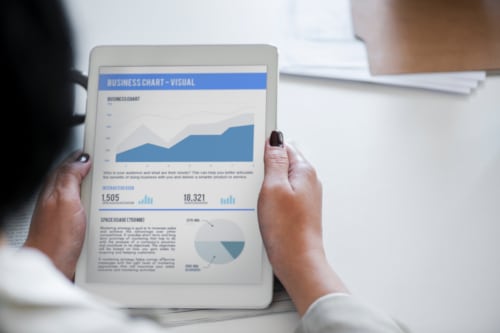 If you are feeling uneasy due to the unknown effects of radiation, your concerns might be more reasonable than you realize. Anyone who has spent too much time in the sun has felt the effects of an unhealthy dose of radiation. The sun is one well-known source of potentially damaging radiation, but it is man made EMF’s that are more within our control.

The debate is far from settled on the potential dangers of EMF radiation. Some studies have shown convincing evidence of danger, and others have shown no conclusive evidence of risk.

Gaining a working understanding of EMF radiation will help you to practically apply your own understanding of EMF protection for yourself and your loved ones.  You can truly reduce unnecessary exposure and  avoid some of the potential risks and long term effects of frequent exposure to EMF pollution.

Today’s technology has made it difficult to avoid some level of EMF exposure, particularly in populated areas.  Just to name a few, electricity in our homes, TV’s, cellular phones, tablets, computers, and wifi all emit EMF’s.  Judging by that list, it becomes quite easy to see the benefits that electromagnetism has provided.  But for many of us, our use of wireless communication is fairly careless and sometimes excessive in both quantity and frequency.  This careless use of EMF’s produces unnecessary exposure, and causes the phenomenon known as electrosmog in highly populated areas, and even within our own homes.

Becoming knowledgeable as to which devices are the primary offenders, and protecting yourself and your loved ones is easier than you might think. Radiation awareness is a very wise pursuit and will help you tremendously in making sound decisions in the future. 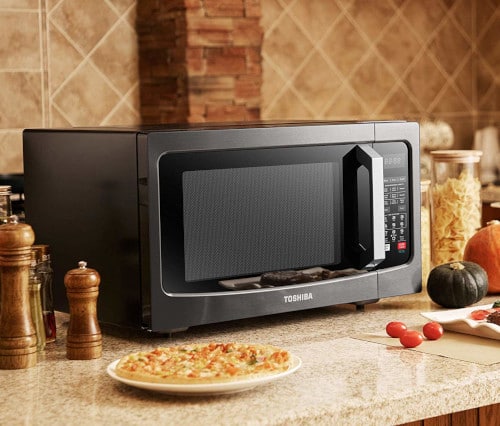 There are some simple steps anyone can take that doesn’t require enrolling in a masters course in the science of electromagnetism. With so many potential long-term risks linked to EMF pollution, fairly simple practices can serve to effectively reduce radiation exposure. Particularly in our homes, it’s worthwhile to identify some of the worst offenders of EMF pollution, and look for alternative low EMF devices that can reduce your exposure.

The reality is that we simply cannot block all EMF’s without living in a lead box, and most of us wouldn’t want to if we could. After all, there are benefits to using technology. But many devices produce higher intensity EMF’s than is really necessary.

Radiation-conscious manufacturers have began to produce alternative low EMF devices that can replace some of the typical EMF suspects that we use regularly.  Your distance to the source of radiation is a pivotal element that directly effects your radiation exposure.  And since many devices in our homes produce EMF’s, it is smart to consider replacing EMF polluters that we frequently remain in close proximity to.

Sometimes reducing EMF exposure isn’t as easy as replacing your belongings. After all, that could get expensive very quickly. A good alternative is to purchase EMF reducers and neutralizers. These are devices that aim to lower EMF levels emitted from a wide variety of items including appliances like microwaves and smart TV’s. 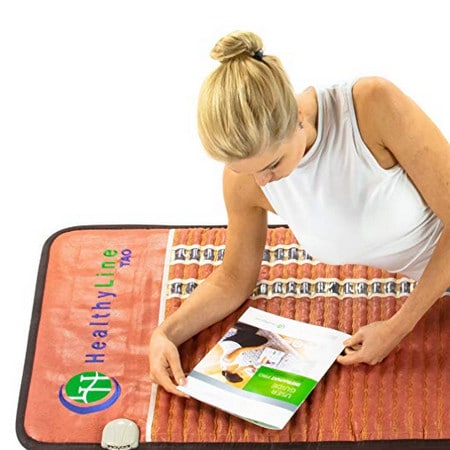 PEMF therapy is a popular and growing approach at therapeutics that target a number of ailments that affect our daily lives.  The term PEMF is used to describe a pulsed electro-magnetic field.

Like other types of radiation, EMF radiation has both beneficial and potentially harmful characteristics. We all know the ionizing radiation produced by the sun can cause bodily harm.  But that same type of radiation is also used in specific targeted treatments of disease, such as cancer via radiation therapy, for example.

Proper use of EMF radiation in a purposed manner  can provide helpful effects.  PEMF therapy offers similarly desirable effects by using pulses of energy to treat the body. And since PEMF devices produce non-ionizing radiation, the potential for cellular and DNA damage is not comparable.

Through intense study and clinical trial, scientists and doctirs have found that pain relief is one of the primary benefits discovered through 60 years of clinical use. Targeted treatments with PEMF therapy have been used to successfully treat joint pain, back pain, and pain from arthritis. PEMF also helps boosts a number of natural processes within the body such as circulation and detoxification.

PEMF therapy is often recommended to address a variety of disorders involving instability within the human skeleton.  Osteopenia, or lack of bone density, is one potential candidate for PEMF therapy.  Another targeted PEMF treatment is used in addressing non-union, or non-healing fractures, with regular PEMF therapy.  This approach actuates healing bone cells, known as osteoblasts. The increase in bone density associated with PEMF therapy can increase quality of life and even prevent fractures that are common with seasoned adults.

With all the EMF devices and technological equipment on the market today, we want to help you make informed decisions and sort through it all by showing you what we like the most, and why we like it. As you might have imagined, there is a good lot of misinformation and promotion of sub-optimal EMF devices that should be avoided.

We want to save you the headache and expense of investing in low-quality purchases that will inevitably end in disappointment. Our reviews don’t just focus on all the big names either.  You’ll likely notice that our top choices in any given category aren’t all big ticket items. Quality doesn’t necessarily translate into an outrageous price tag.  There are plenty of EMF devices out there that provide excellent value while also offering reasonable pricing.

We are big science nerds, so we get really interested in stuff like electromagnetism.  Electromagnetic waves are generated by electrically charged particles undergoing acceleration. Lets look at an example of this.

High voltage electricity passing through a wire will generate a significant electromagnetic field and associated waves surrounding the wire. Because EMF waves carry energy and momentum, these waves can interact with other charged particles and exert force on surrounding matter.

EMF’s are grouped into two general categories associated with their frequencies. Non-Ionizing radiation is characterized by relatively low levels of energy and is generally thought of as harmless to humans, though some studies have shown links between EMF field strength and certain types of cancers. Ionizing radiation is characterized by high amounts of energy, and accordingly can exert high amounts of force on matter. Ionizing radiation has long been known to have dramatic and damaging effects on biologic life by damaging DNA, which in turn potentially causes cancer.

The effects of specific frequencies within the electromagnetic spectrum, as well as techniques to limit radiation fields are well established and have long been studied by science.  Three well-known methods have been established to keep EMF waves in check.

Here is a good overview on EMF Physics: